I use an “erhu” (the two-string Chinese violin) as a training aid in coaching project management to workshop participants. I started to do this while giving PMP® certification revision workshops for PMI®-Montreal. This is something I have been doing now for more than four years. I have also published a little website on this, in collaboration with Prof Xianghui Liu, a Chinese university professor I met on MySpace [information].

I am spending eight to nine hours with PMP® certification candidates. I give them the run on the Project Quality Management knowledge area. I also review all other eight areas (seen in other workshops) through 150 to 200 presentation slides, while trying to talk about exam preparation and to share my project management experience and some useful insights complementing the PMBOK® Guide. I also have them go through a 100 question PMP® exam simulation, including revising it with them before the day ends. This is a crazy day; so the erhu comes handy to create anchor points to make them remember something useful, as I try to find with them the nine sets of “two strings” that can explain how to best manage each of the knowledge areas.

When I discuss the overall “two strings” of global project management, the best practices string (knowing how-to-do) and the best behaviours string (knowing how-to-be), I usually go on with a story praising the high value of a project team, particularly if it is composed of very different people (both technically and perception-wise) instead of clones. To give an example of the value of diversity, I tell of something that happened to me in a workshop, some three years ago, when a learner of project management made a comment that made me grow beyond my paradigms. Here is this story, “The Tale of the Bow: Learning from Gabriel”, as I recount it to my workshops now, after I play the erhu for the first time to the participants:

I had just finished explaining the two-strings of project management (best practices/best behaviours) when one of the participants in the workshop asked me this question, with a strong Spanish accent: “Mr. Emond, I understand about the two-strings, but what is the significance of the bow?” One has to understand that the horsetail hair used to make the bow of the erhu is stuck in the space between the two erhu strings, so only one string is played at a time. To play a tune, one has to switch between the two strings, pushing or pulling on the bow’s hair.

It was the first time someone was asking me this question, although I had already been using the erhu as a project management training aid in front of hundreds of workshop participants. I was quite taken aback and, to this day, I believe that this man asked me this question because he was so different from all the other students I had trained before. He was from Argentina, and had been in Canada for less than two years, still struggling with the language and the culture. Because he was different from me and from all the others I had taught up to now, he asked a question I had never asked myself. He also gave me the answer to it, an answer which made me become a better project manager and coach.

Before this question was asked, I had come to believe that seeking the best behaviours in a project team (collaboration, respect, humility, helping each other, telling the truth, being committed, etc.) was far better than wasting one’s time implementing best practices; after 20 years as a project management specialist, I had given up on best practices because they had failed me and my clients so many times. I also thought that I had it made with the erhu and that, besides its two strings, there was nothing else in this instrument that could speak on project management. So when this man asked me this question, “what about the bow?” I was a bit annoyed at myself for not having an answer. I asked him to give his own answer to it! He thus proceeded and told me something that changed my vision on project management. He told me: “If I understand you, Mr. Emond (I was now burning in anticipation to know what he understood from me that I did not even understand myself!), if I understand you well, the bow is the integrator…the bow is the project manager…the project manager who has to always find the right mix of best practices and best behaviours to get the most of both worlds”

As he said this, the simple truth of it just struck me like lighting and my erring project manager soul was at last saved. This was the most profound insight I got on project management in many years. It came from one of my workshop participants, a man who came there to learn from me and who, because he was different from me, showed me a new road and made me grow as I started my journey on it. To this day, I am still journeying on this road and I am still learning while doing so.bsbj

After I told this story to some PMP® certification workshop participants last February, a man came to me during the morning break. He extended his hand to shake mine as he presented himself this way: “Hello Mr. Emond, I am Gabriel, I am your Argentinean!” He told me he had come to Canada with his PhD in Biochemistry to work in this field. Since the day he learned “simultaneously” with me about this profession where one person, like a erhu’s bow, can get the best from his fellow project journeyers through seeking the best balance between brain and soul, he wanted to become a project manager. This goal brought him back to me, three years later, as he is now working to become a certified PMP®. We finally met again on this road he inspired me to follow.

Written by Claude Emond, founder and president of Qualiscope Enterprises 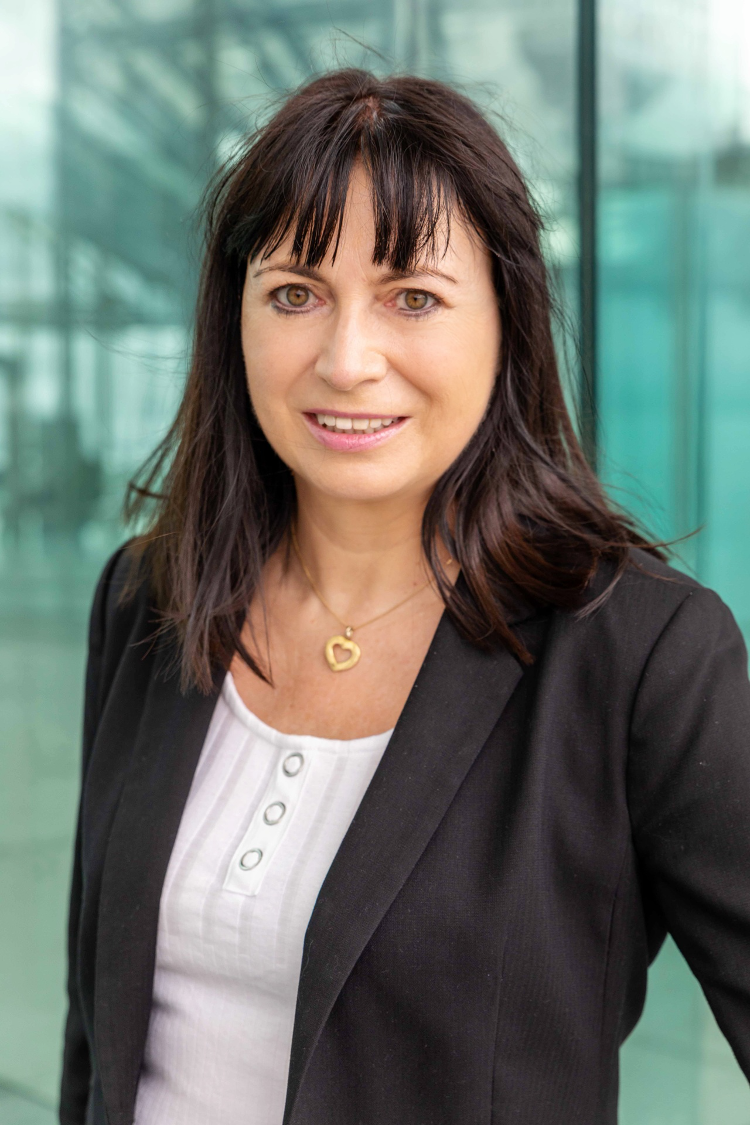 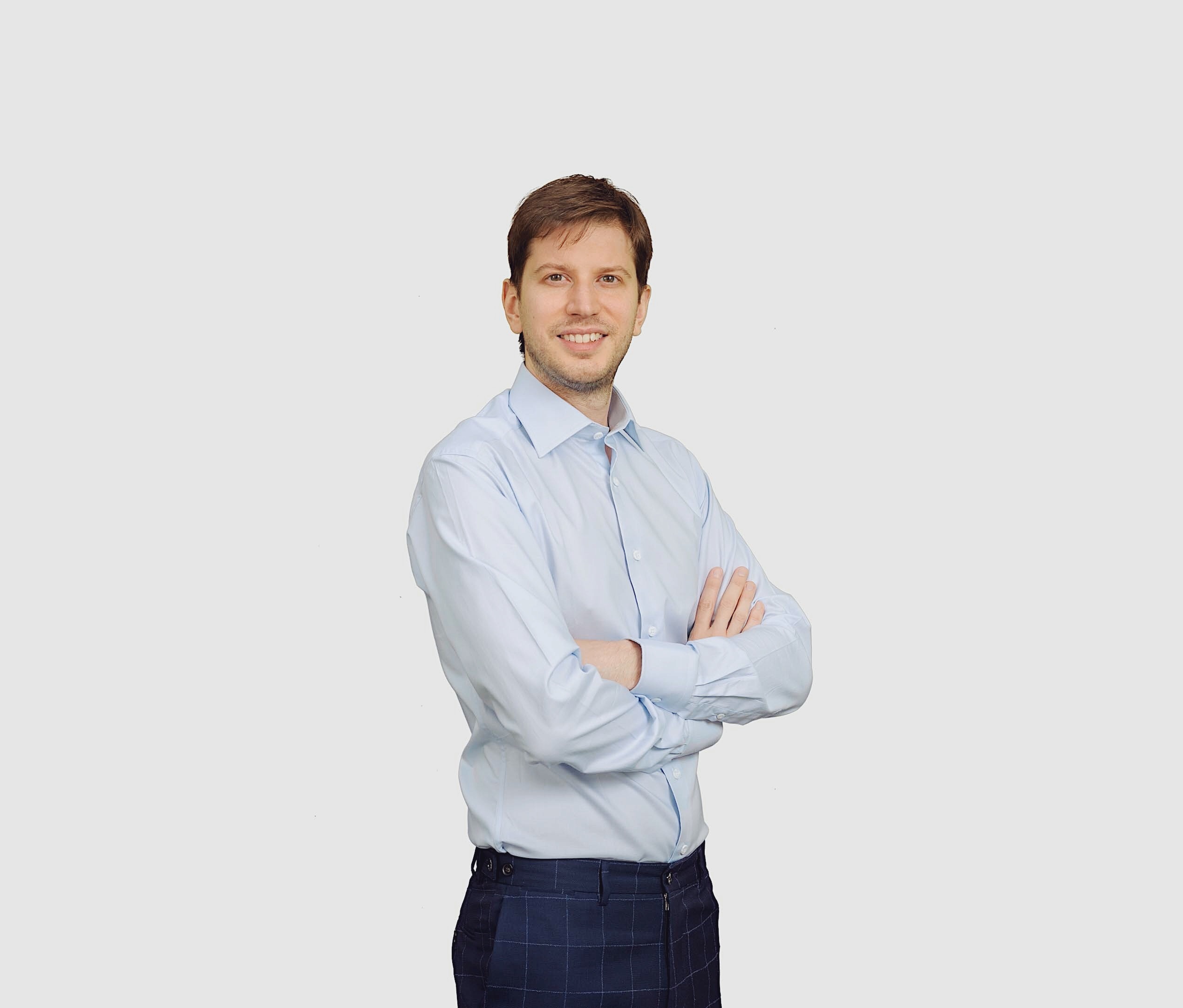 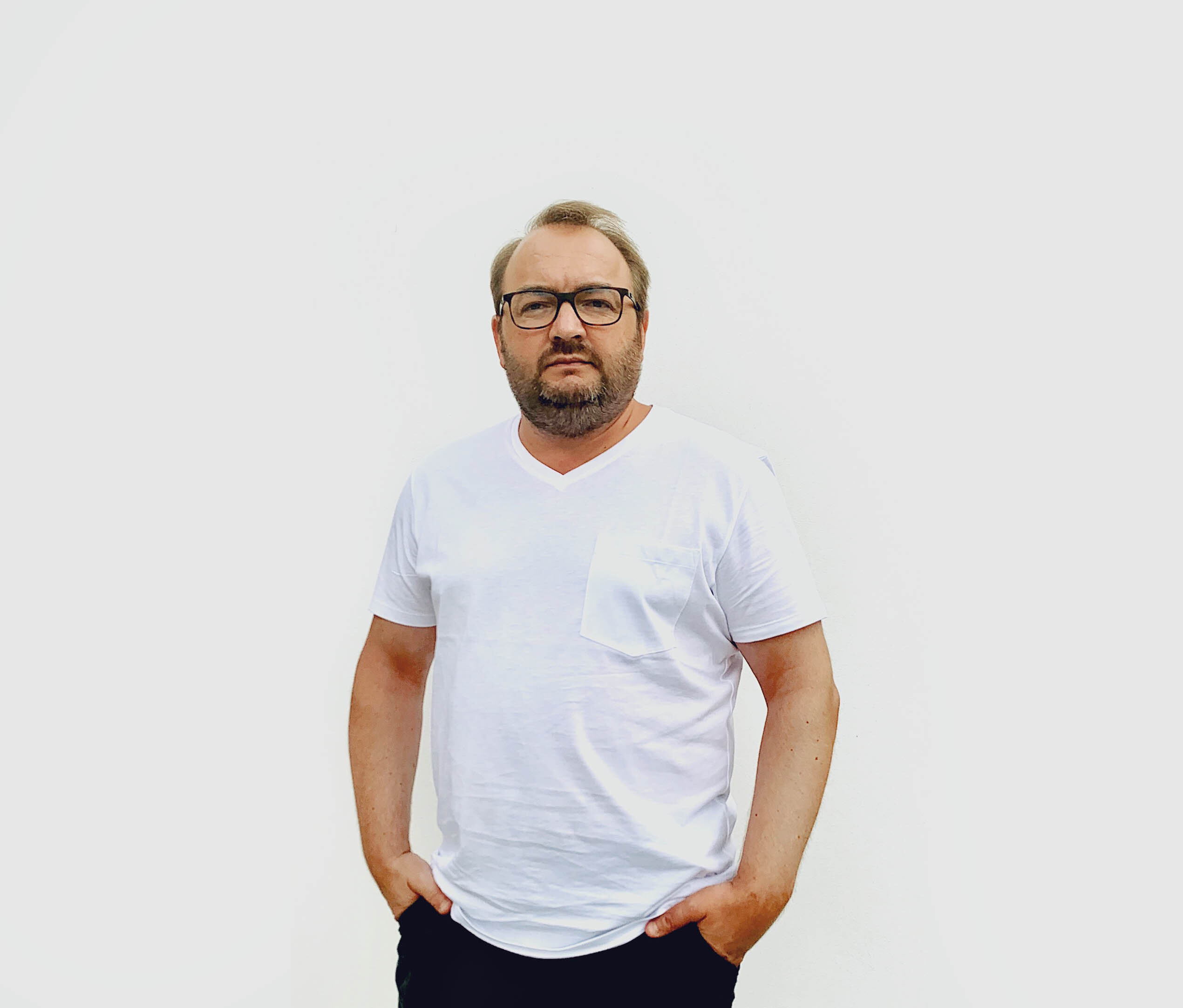